The best tourism marketing campaigns on social networks in 2018

Benidorm was a finalist because a campaign led by influencers promoted by Visit Benidorm, which was to "break the stereotype that Benidorm had," as explained to the public a representative of Visit Benidorm.

Through a series of activities in which the influencers participated, it was possible to reach a million people.

The members of the jury were interested in data that confirmed the effectiveness of the campaign and, as responded from Benidorm, there was an increase of 6% in the searches of the destination. 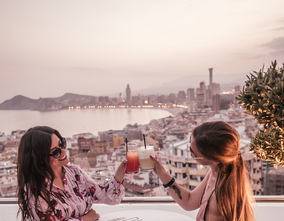 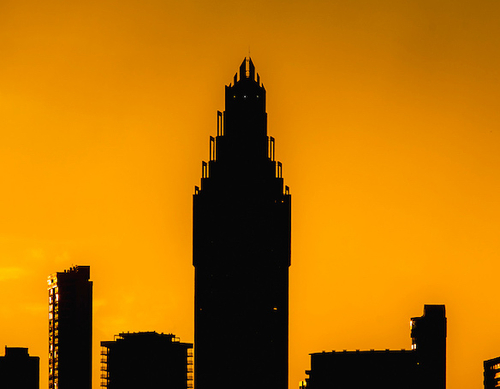