Benidorm is the leading tourist destination in the Mediterranean.

The management and promotion of tourism in Benidorm was originally the responsibility of the Town Hall, but now adapts to a new model  of sustainable tourism management with involvement not only from the Spanish administration, but also from the private sector.

In 2010 the Benidorm Tourism Foundation was founded, better known by its commercial name "Visit Benidorm" a public-private partnership that can respond to rapid changes in the tourism industry in an efficient and flexible manner.

It is a non-profit entity under the tutelage of the Protectorate of the Generalitat Valencianathrough its competent authority.

The Board is composed of the three Founding Patrons, Institutional and collaborating Partners & patrons.

The Chairman of the Board corresponds to the mayor of Benidorm. 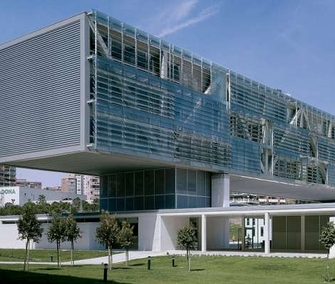 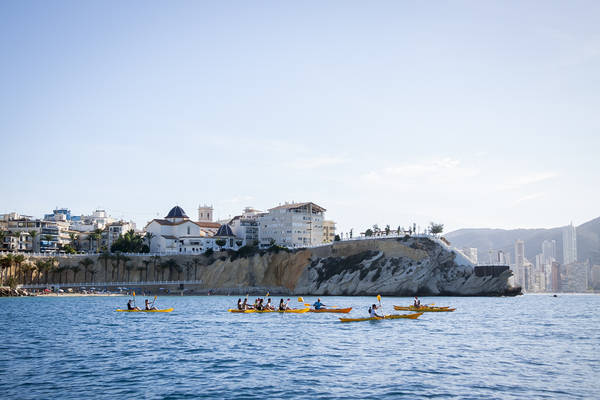 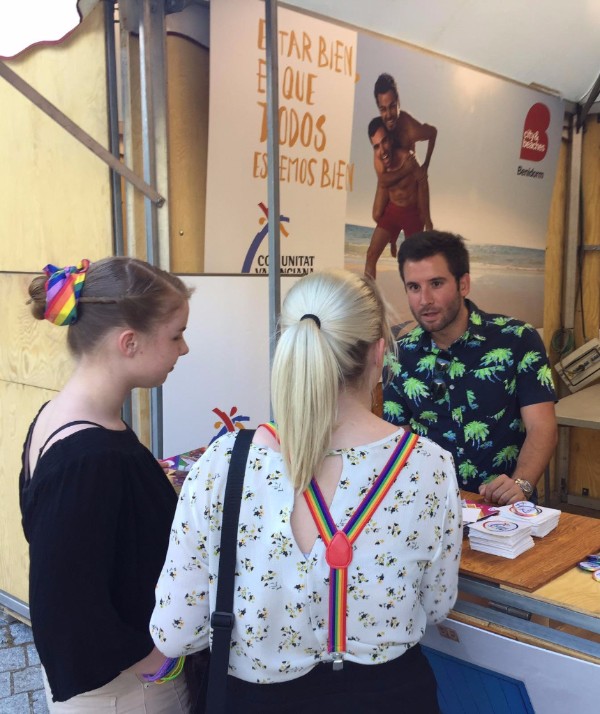