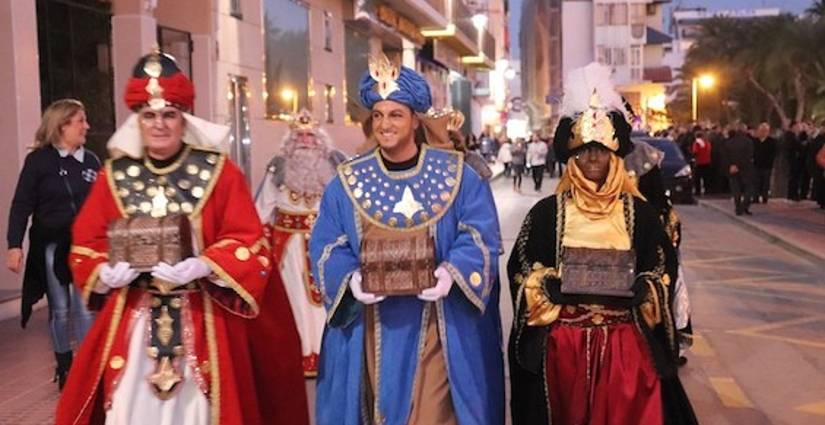 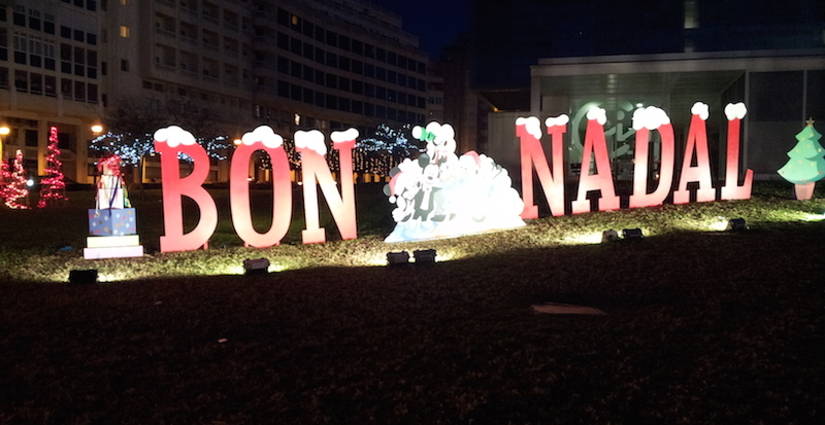 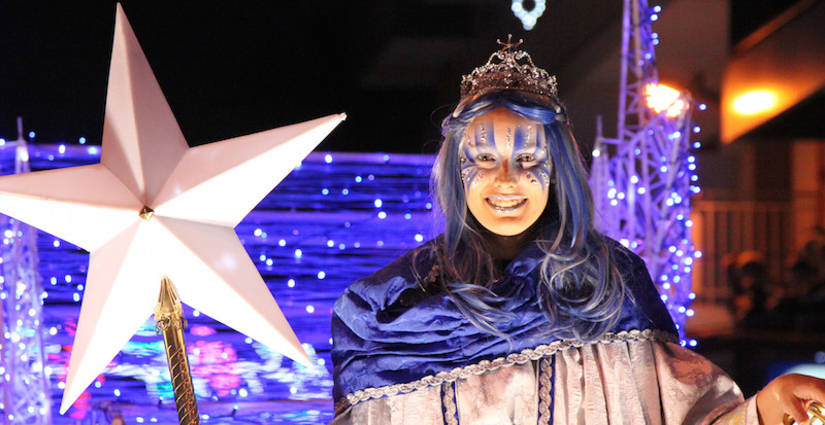 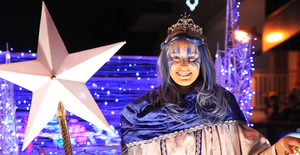 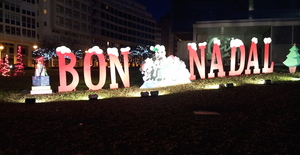 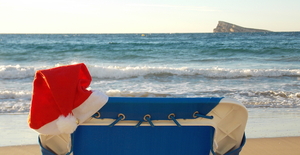 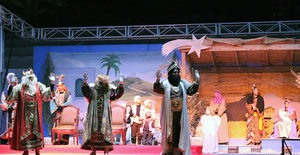 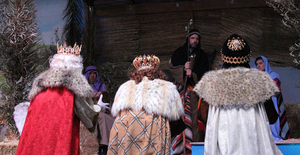 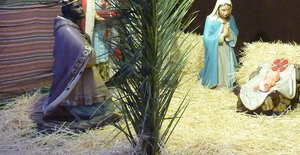 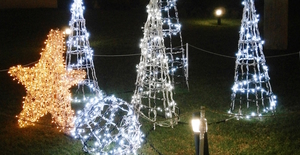 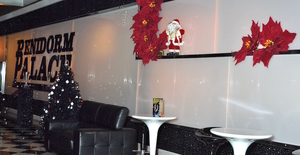 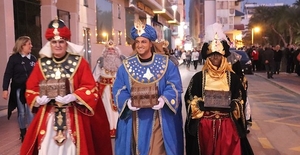 Christmas in the mediterranean

This Christmas come to Benidorm

Christmas has already arrived to Benidorm, and with it, many activities and events to enjoy with the whole family.

Gigantic figures of the Three Wise Kings will also be installed during the season.

Following the tradition, Benidorm will install its popular Plaza de la Navidad, which will be regaining this year its mechanical attractions for the younger ones. It will also feature inflatables, an ice rink, a lovely Christmas market, and 10-meter figures of the Three Wise Kings that can probably be considered among the tallest in the world. 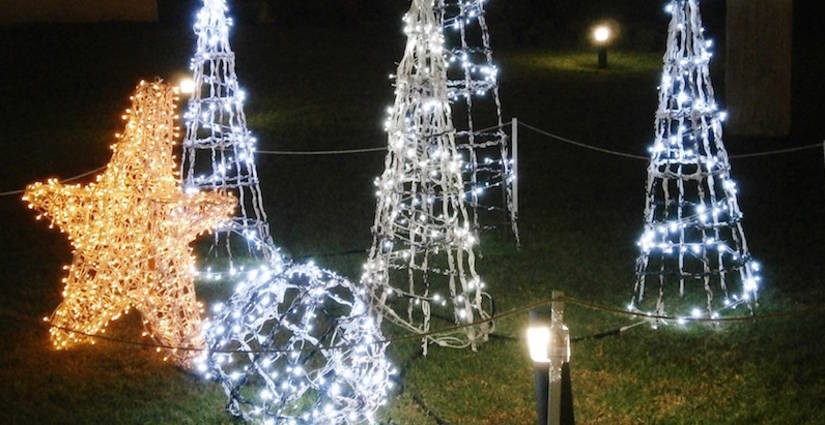 As in previous years, BeniNadal will take place in different locations of the city. The Christmas House will be placed at l’Hort de Colón, in which Santa will be paying a visit some days before Christmas day. In addition, from December 3rd onwards, the traditional 'porrat' will be found at Elche Park.

The Julio Iglesias Auditorium at l’Aigüera Park will be the setting for most of the Christmas shows included in the programme, which are open for all public, free of charge until the completion of the auditorium´s capacity.

BeniNadal will also feature one of the most important Christmas traditions, the Nativity set. Four different Nativity sets will be available throughout the city from December 3rd to January 6th. There will be a monumental Nativity set at the Plaza SSMM Reyes de España; a more traditional one at the Townhall created by the Asociación Belenista de la Marina Baixa; the ARC La Barqueta yearly Nativity set at Tomás Ortuño street; and a fourth one in Casa de Andalucía –calle Mercurio, 4-.

The perfect ending to this Christmas programme will be the Three Wise Kings Parade, in the afternoon of January 5th, arriving up until the Julio Iglesias Auditorium.

On Saturday December 31st, Benidorm will celebrate its famous New Year´s Eve Party at Levante Beach. There will also be animations throughout the day for the little ones.

The Three Wise Kings Parade will take place on Thursday January 5th at 6:00 pm. It will start in the city center and will arrive up until the Plaza de la Navidad. This is a very special day for the youngest in the family.